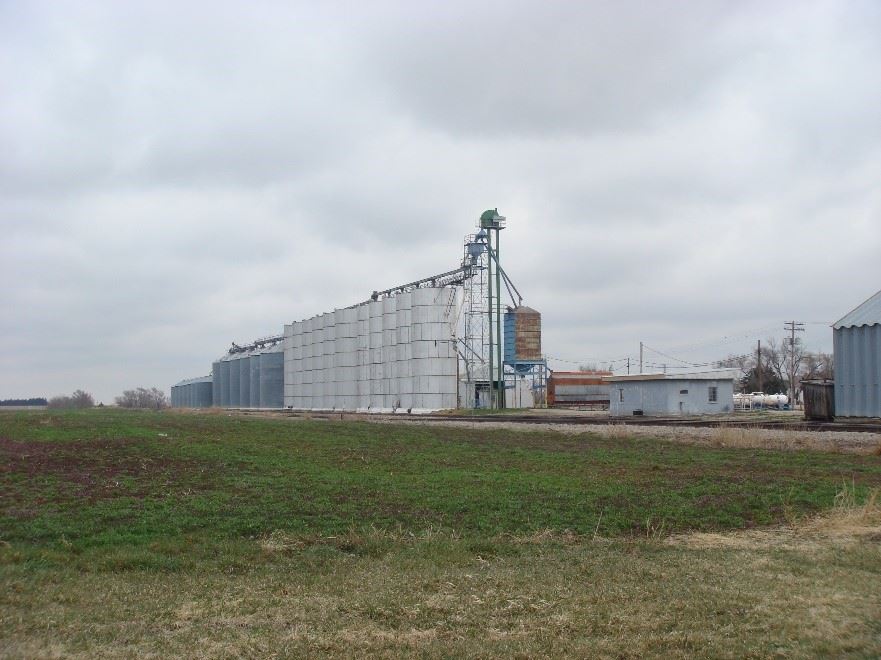 KDHE conducted a Preliminary Assessment (PA) from 1986 through 1988 to assess CT contamination in Agra, during which potential source areas were identified, including the former CCC/USDA facility, the Pro-Ag facility, the public school septic system, and an abandoned retail store. In 1995, PRC Environmental Management conducted a Comprehensive Investigation at the site which identified two primary sources of contamination; the former USDA site and Agra Cooperative. In 2005, CCC/USDA conducted additional investigation work to further delineate the plume and source area. Soil and groundwater sampling during the 2005 investigation exceed RSK levels for both the soil-to-groundwater pathway in soils and the groundwater pathway in groundwater.

The CCC/USDA implemented interim measures (IM) at the Site in 2009. Interim measures included the installation of an Air Sparging/Soil Vapor Extraction (AS/SVE) system. In 2010, Pro-Ag conducted a Groundwater Receptor Survey, which resulted in the identification of 11 private water wells. Seven of the identified wells were reported to be for lawn and garden use only, while the other four wells were reported to be inoperable. In 2012 Pro-Ag performed indoor air sampling at six residences selected by KDHE, to investigate for possible vapor intrusion (VI). The VI investigation determined that no residences were experiencing unacceptable VI from CT or related contaminants. Data obtained from these IM activities have indicated that the majority of CT in the vadose zone was volatilized and removed from the site as a result of the operation of the AS/SVE system, however, little remediation of the saturated zone has taken place. The current IM does not represent a cost-effective strategy for groundwater remediation at the site.

A public notice that the Draft CAD was available for public review from March 10 to April 10, 2021, at the KDHE offices in Topeka and at the Agra City Hall, was published on March 10, 2021, in the Phillips County Review. The Final CAD was issued on April 26, 2021.