The former Schilling Air Force Base is a Formerly Used Defense Site (FUDS) located in southwest Salina, Kansas. The base was originally built as the Smoky Hill Army Airfield in 1942 and was used during World War II as a processing and staging area for heavy bombardment units going overseas, including B-17 and B-29 aircraft. In 1946 the name was changed to the Smoky Hill Air Force Base, and it served during the 1950's Korean conflict as a base for the Strategic Air Command and the 310th and 40th Bombardment Wings. In the late 1950s and early 1960s, the air force base underwent significant renovations resulting in the construction of a 12-silo Atlas F intercontinental ballistic missile complex, modifications to prepare for the next generation of aerial bombers and tankers, and another name change, the Schilling Air Force Base (Schilling AFB). The base was deactivated between 1965 and 1967; it is now used for the Salina Regional Airport and industrial, aviation, military, and educational facilities. 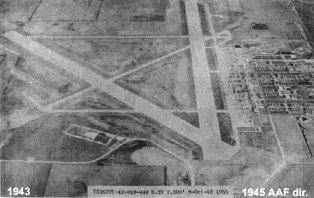 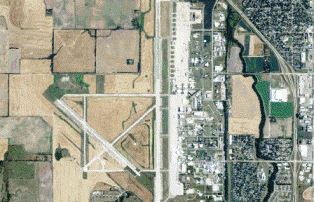 Activities between 1999 and 2012 were performed by USACE with KDHE oversight and included: removal of numerous underground storage tanks, installation of an air stripper at the Salina Vo-Tech School sump pump, vapor intrusion evaluation at select locations, a Remedial Investigation (RI), and Baseline Risk Assessment for OU-1, and long-term groundwater monitoring, At the conclusion of the USACE's RI, it was determined additional assessment was warranted in addition to completing a Feasibility Study (FS) to evaluate appropriate cleanup alternatives.

In 2012 the Salina Public Entities (City of Salina, SAA, USD 305, and Kansas State University) negotiated a settlement with the USACE to complete the Remedial Investigation/Feasibility Study (RI/FS) scope of work under the oversight of KDHE. The Final RI work plan was submitted to KDHE for review and approved in August 2014. The Final RI Report was approved on June 18, 2018. The Feasibility Study Report was approved in November 2018. 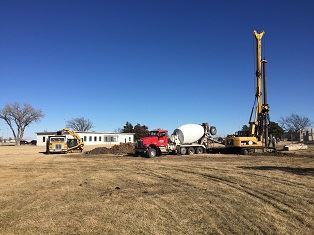 The Human Health Risk Assessment (HHRA), which quantitatively describes the potential excess human health risk posed by the Site in the absence of remediation, was approved on March 23, 2017. An addendum to the HHRA that evaluated the risk posed by PFOS/PFOA was approved on April 4, 2018.

The Final Groundwater Modeling Report was approved on June 13, 2018. Groundwater models are computer models of groundwater systems that are used to simulate flow, contaminant fate and transport, and other hydrological conditions that are present at the Site. 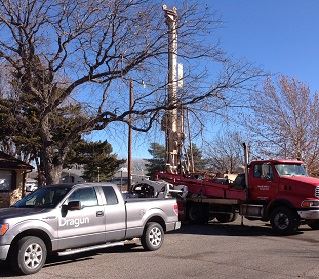 KDHE prepared a Community Involvement Plan (CIP) to outline the Agency's community outreach program. KDHE is committed to promoting communication between the public and the Agency and wants to make sure the community's concerns and information needs are considered as project activities progress. Ongoing input and involvement by citizens in the Salina community is essential for project success.

KDHE solicited public comments regarding a Draft Corrective Action Decision (CAD) document describing the proposal for cleanup from April 8 to May 8, 2019. A public availability session and hearing took place on May 1, 2019, to give the public an opportunity to ask questions and provide comments on the Draft CAD. The Final CAD was signed on July 29, 2019.

Portions of the reports may have been removed in order to make them web-ready. Complete copies are available by contacting Pamela Green or Schilling Air Force Base.